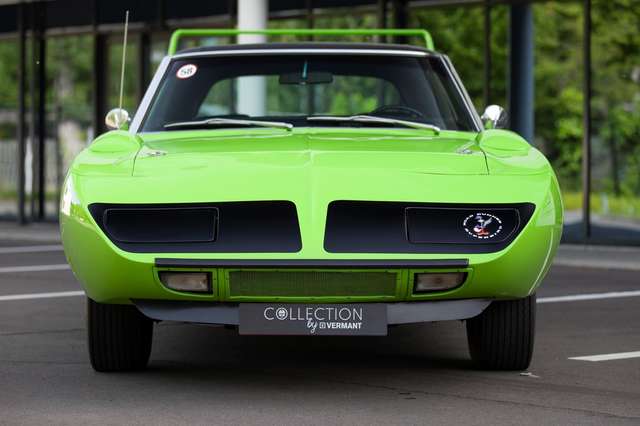 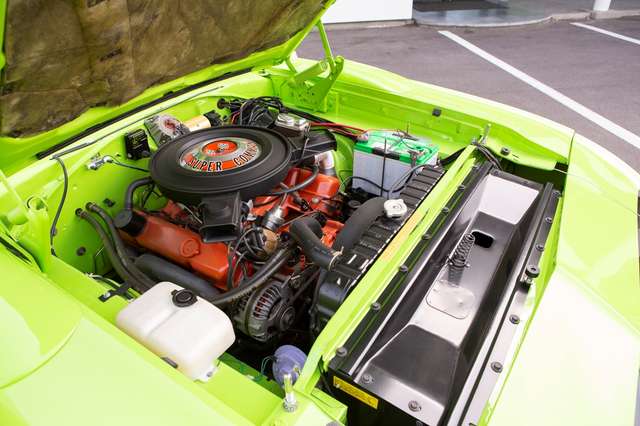 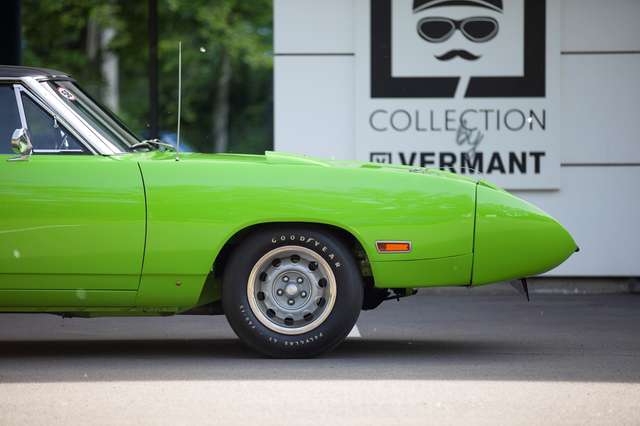 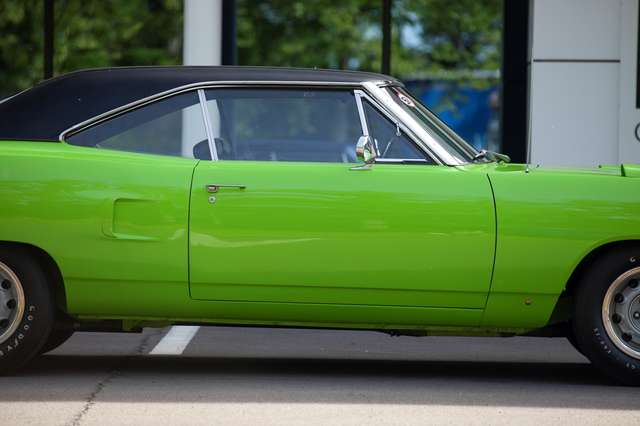 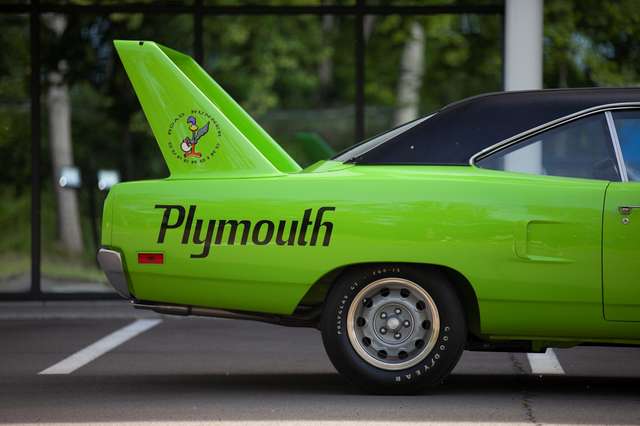 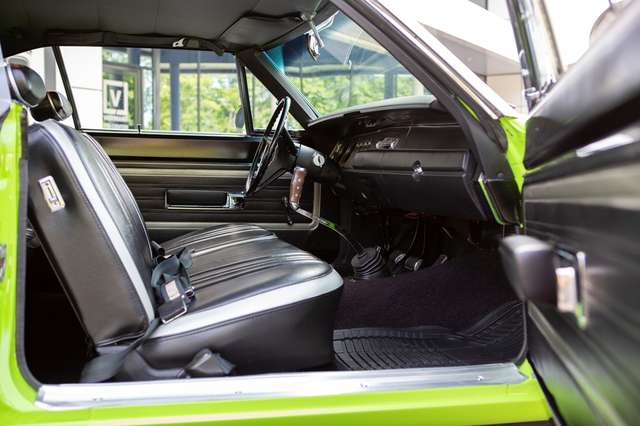 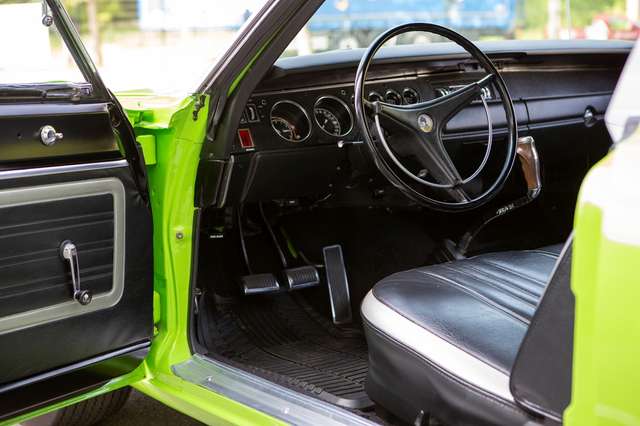 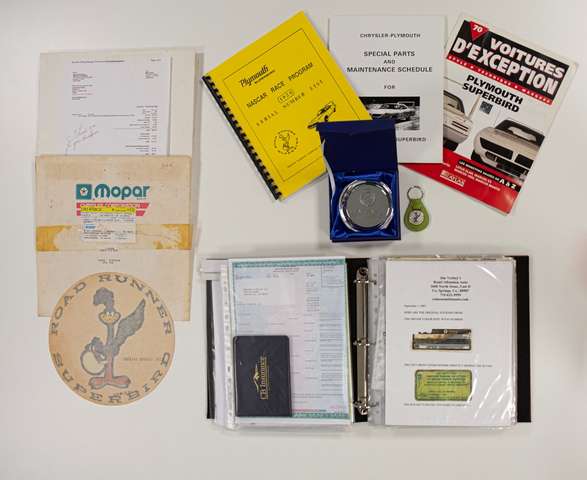 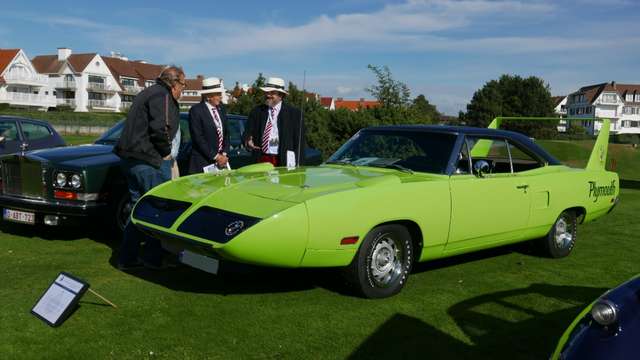 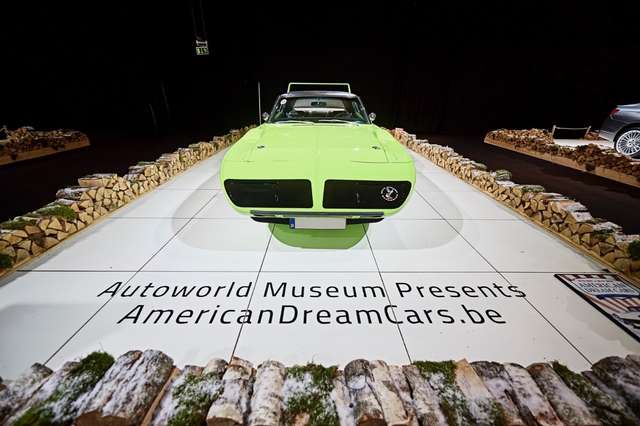 ‘Collection by Vermant’ is delighted to be in a position to offer you this 1970 ‘Plymouth Road Runner Superbird’. The vehicle was assembled on 30 November 1969 by the Chrysler-Plymouth division. It was produced in ‘LimeLight Green’ with a black interior and, by special request, the roof was also made of black vinyl.
Chassis number #RM23U0A158593 was equipped with a ‘440 Commando V8-4’ block, delivering a capacity of 375 HP. The car also has a very rare manual HEMI 4 gearbox. Only 55 of these vehicles were equipped with this option! A 3:54 DANA rear axle completes the assembly.

In July 2006 – with an original mileage of 58,950 – the Plymouth underwent a very comprehensive and professional restoration during which neither cost nor effort were saved. The complete bodywork was dismantled, removing all components, paintwork, etc. and welded where necessary. The matching numbers motor was equipped with new cylinders and pistons, bearings, camshaft, valves and rockers, oil and water pump, etc. The corresponding (matching) gearbox and rear axle were also fully restored. Finally, each component was painstakingly overhauled and reassembled.
The result is a multiple competition winner which is just like new! During its first appearance in June 2009 the vehicle consequently came first in the ‘Blue Ribbon concours’.

At the beginning of 2016 the vehicle crossed the big pond from Colorado to Belgium to join a private collection. Again the Road Runner would claim several prizes including an impressive ‘2nd in class’ during the 2016 ‘Zoute Concours’ and ‘1st in class’ during ‘Stars on wheels’ that same year. The car was also on display at the American dream car exhibition at Autoworld – Brussels.

This very special Plymouth has only clocked up 68,200 miles and is still in the same exceptional ‘like new’ condition!
Obviously the entire restoration process has been meticulously documented and the car comes with the original owners manual, original ‘Road runner Plymouth’ stickers (in their original packaging), Nascar race programme book, parts manual, concours judging sheet, etc.
In a nutshell, a once in a lifetime opportunity to acquire a unique and very special piece of automotive history!