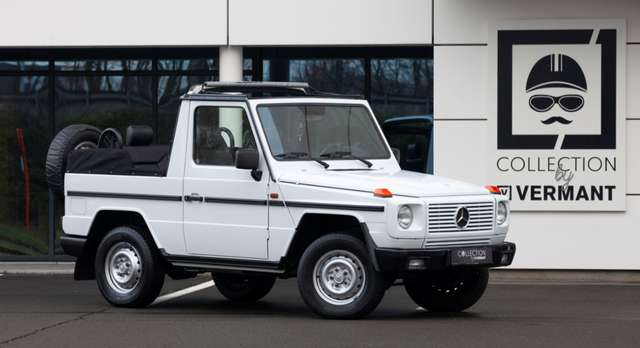 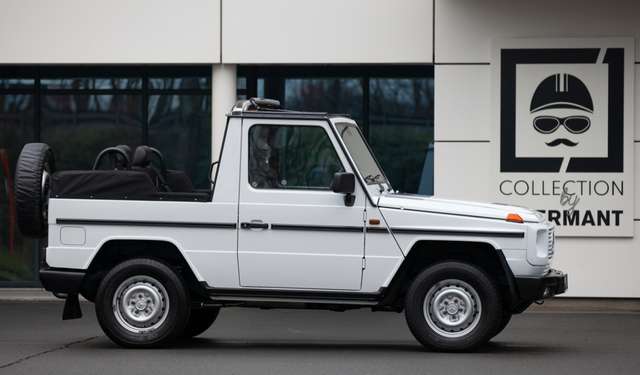 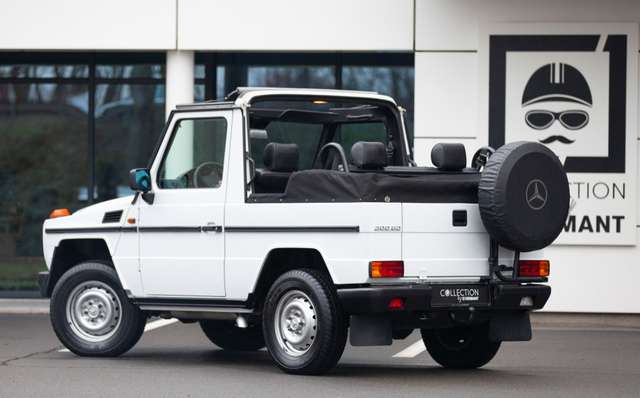 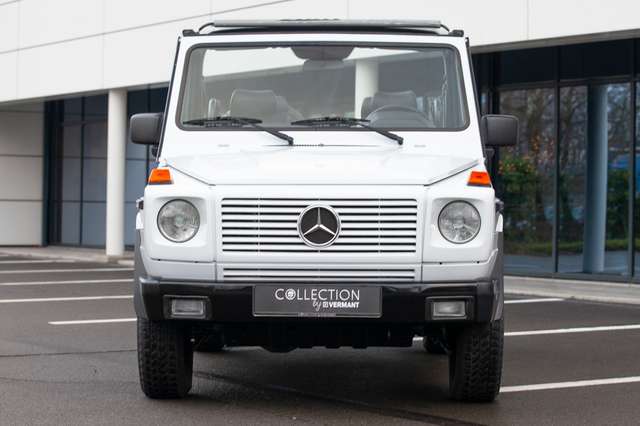 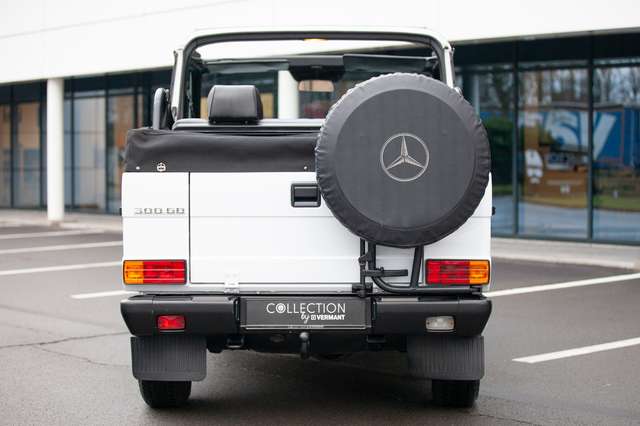 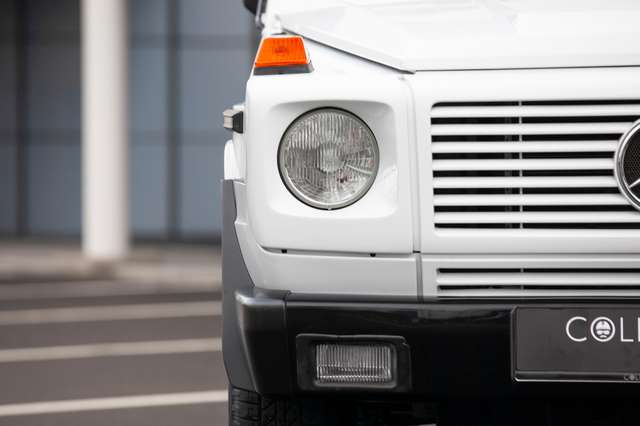 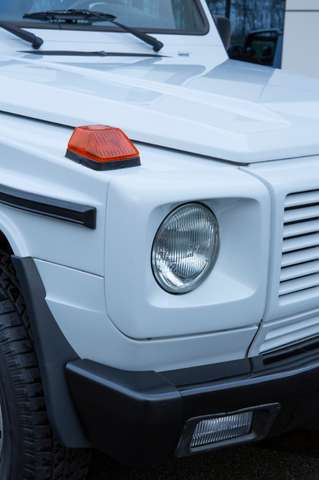 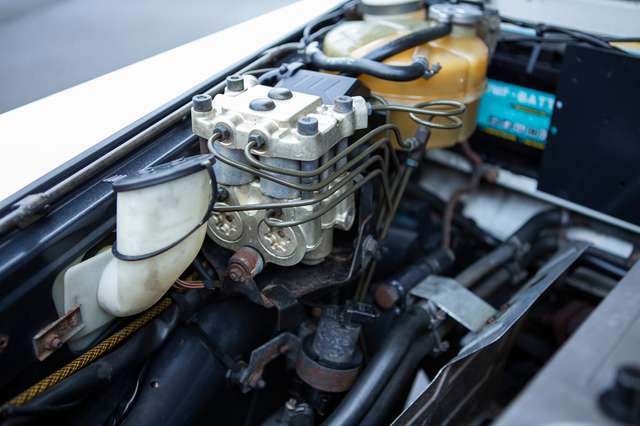 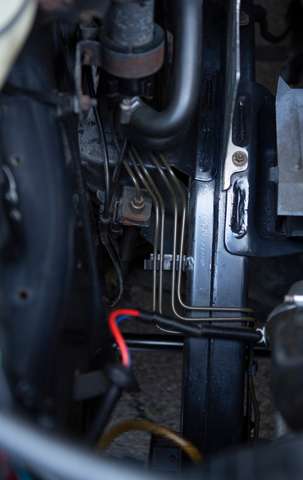 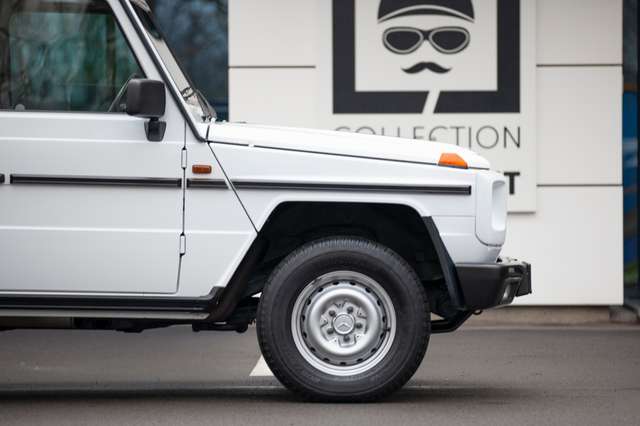 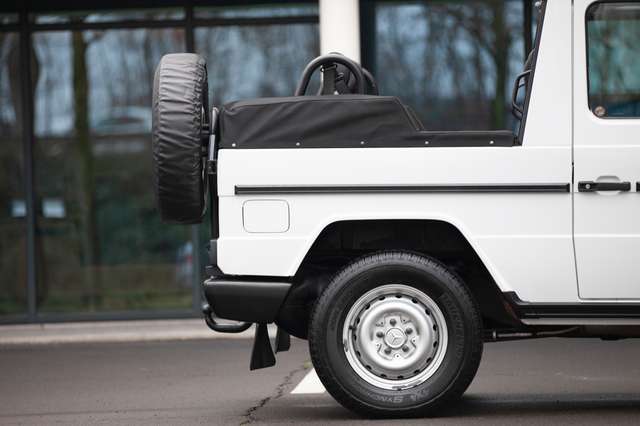 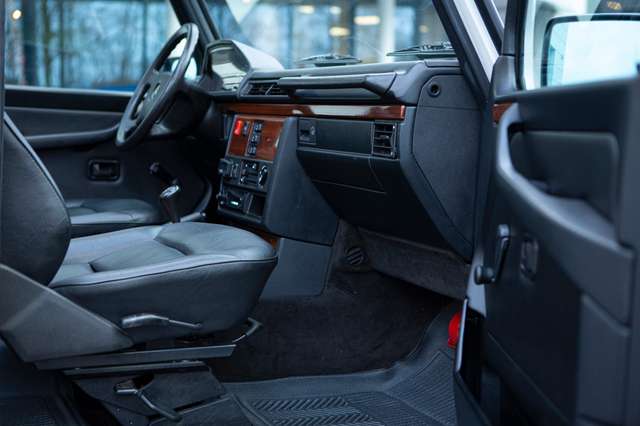 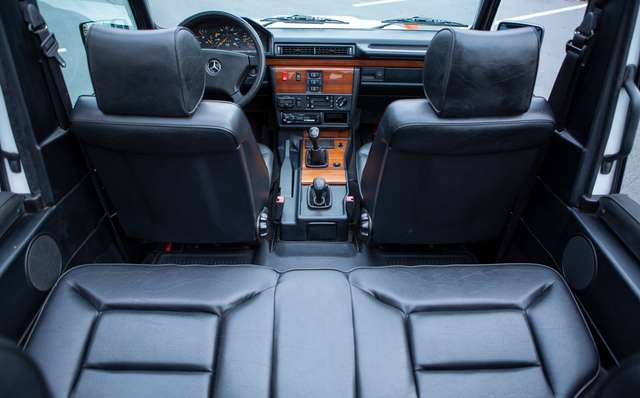 In the early 1970s, the then "Daimler-Benz" and "Steyr-Daimler-Puch" companies set up a partnership with the aim of developing a solid, yet user-friendly four-wheel-drive off-road vehicle.

The prototype, which later became the iconic "G-Class", took shape around 1973. The model was intended to combine superior off-road capabilities with excellent driving characteristics on the road, and to offer maximum safety.
The rectangular body was to be mounted on an extremely robust ‘ladder’ chassis, and the decision to prepare the series production of the "Geländewagen” was taken in 1975. At the same time, a new factory was built in Graz, Austria, where the vehicles have since been produced by hand.

From its introduction in 1979, the G-Class was available with four engine variants. You could also choose between three different body styles: a two-door convertible, a two-door "coupé" and a four-door car. The model was very popular with defence organisations, and other security units worldwide also chose this high quality off-roader.

Although the appearance would change only slightly over the years, the engine unit was constantly developed further. From 1989 onwards, the vehicles of the "463" series marked the beginning of an evolutionary process. For the first time, a considerably more luxuriously interior was provided, which was comparable to the other Mercedes sedans. In addition, ABS, a permanently switched four-wheel drive, became the norm.

The Mercedes G-class is still in production more than 40 years later, and the basic concept is almost unchanged. Due to the limited and hand-made production, its sleek and straightforward look, and smart marketing, the G-class became a real status symbol.

"Collection by Vermant" is pleased to offer you this Mercedes 300GD convertible from May 1992. It is one of the so-called ‘463 series’, and is equipped with the powerful 3-litre 6-cylinder diesel engine, delivering up to 113 hp.
Only 2,547 cars of the GD model were produced between April 1990 and July 1994. This includes both the convertible and the hardtop versions.

The car was delivered new on 7 May 1992 by Mercedes-Benz Belgium in Brussels, and is finished in Arctic white with a black leather interior. The transmission uses a manual 5-speed gearbox, which drives the 4 wheels with 3 separately-switchable differentials.

The "G" has now been driven a total of 215,000 km, and is in a very beautiful and clean condition. The paintwork was completely renewed a few years ago, and the panels are nice and tight. In short, a unique and highly sought after convertible off-road vehicle with an extremely solid engine.

The car is delivered with the original service booklet, showing 30 maintenance services, a user manual, the certificate of conformity, the registration documents, the car pass, etc.