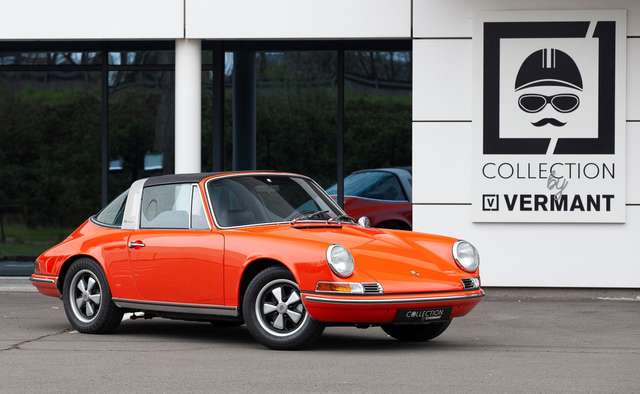 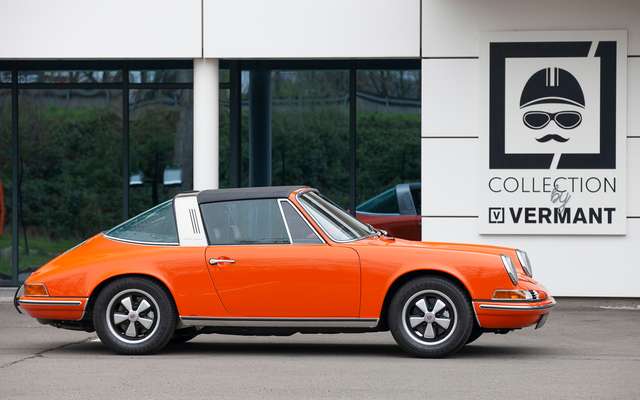 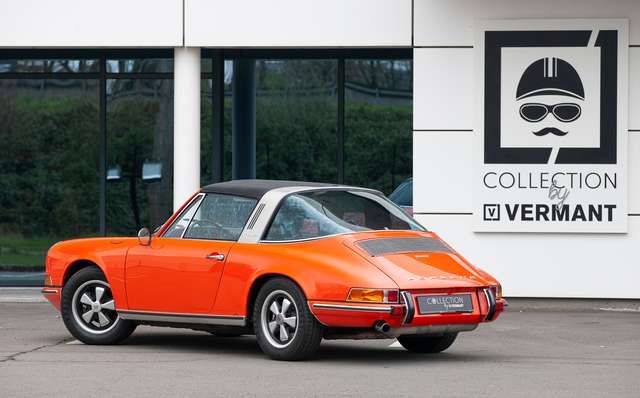 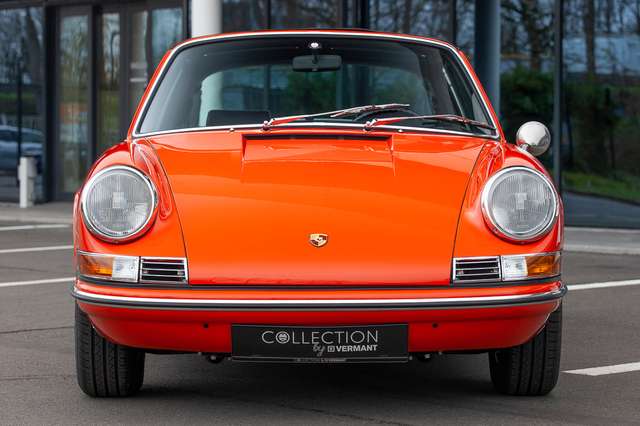 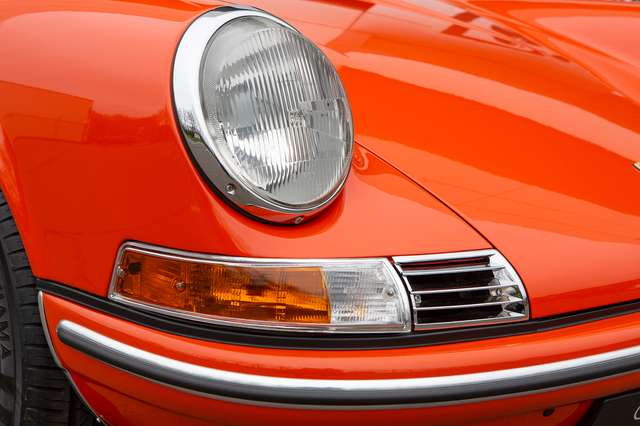 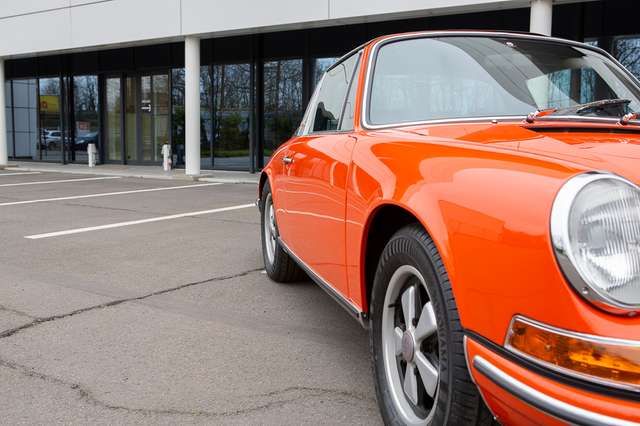 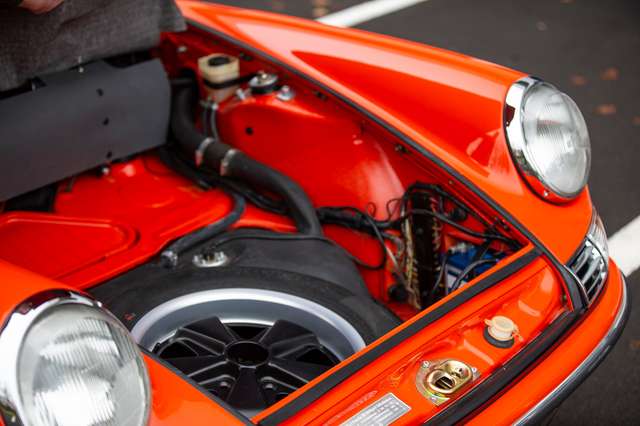 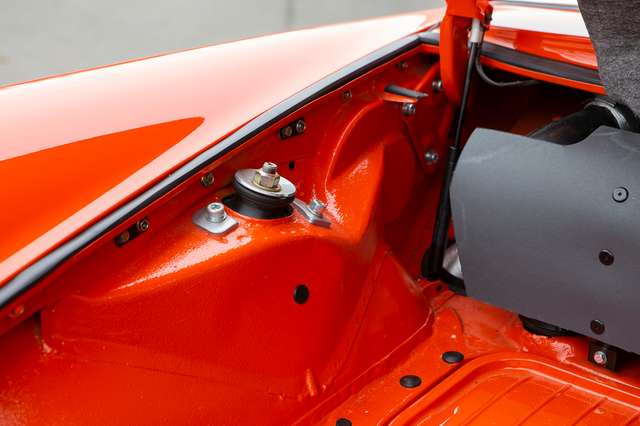 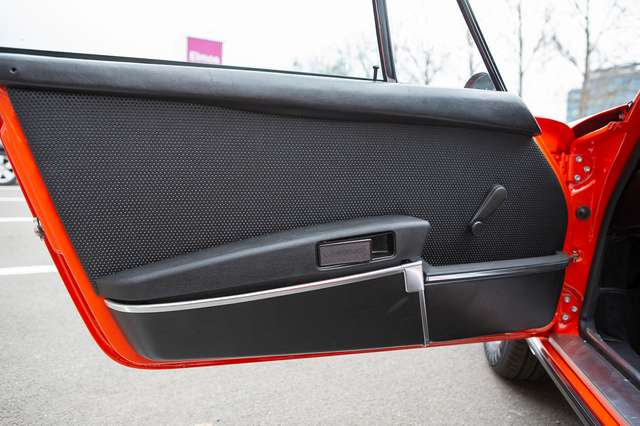 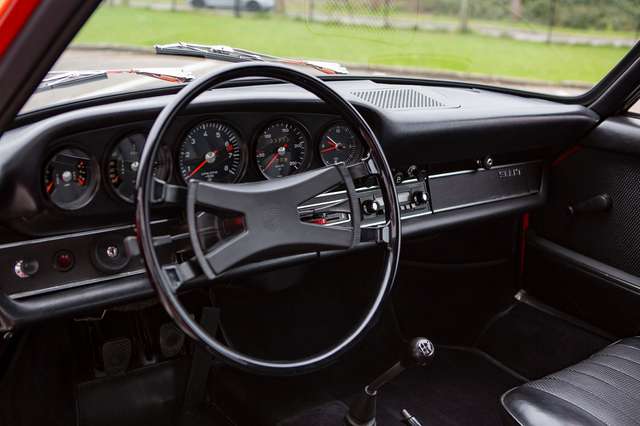 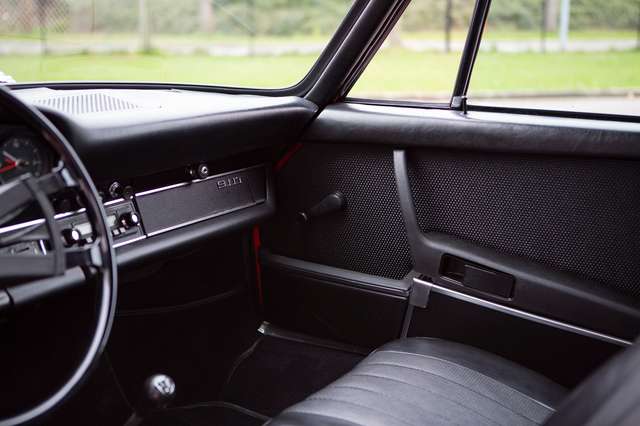 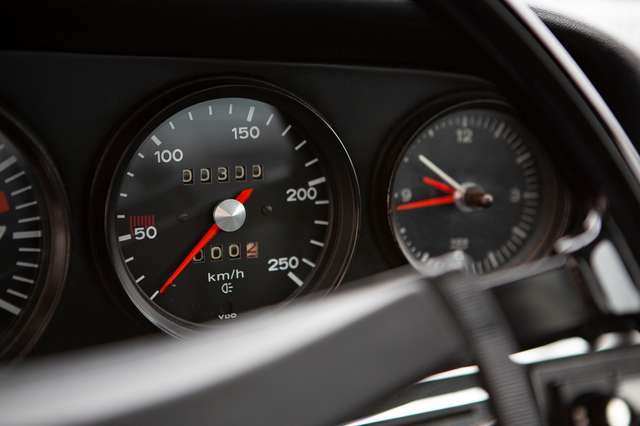 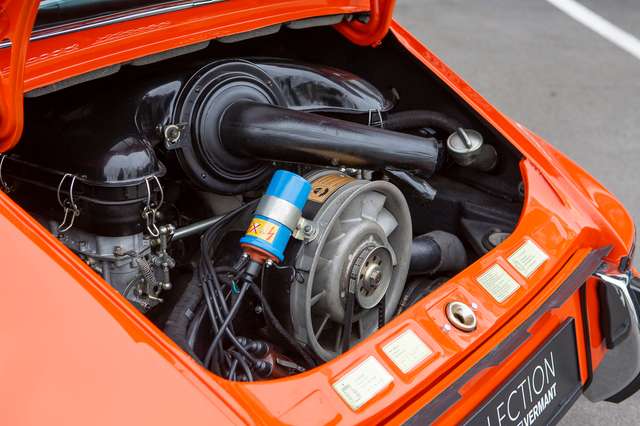 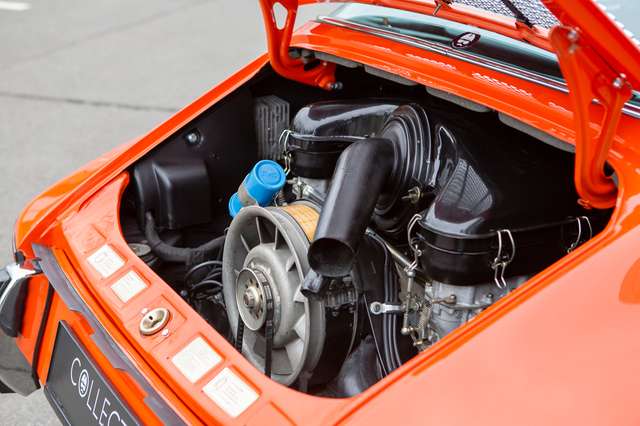 In 1963, Porsche introduced the successor to the 356. At the time, it was still called the 901, but this was soon changed to 911. It was to become the most iconic sports car in history.
Over the years, other models were added. Besides the ‘basic’ 911 with a 2.0L, 6-cylinder engine, producing 130 hp, various other models became available. The standard ‘T’ (110 hp), the comfort model ‘E’ (155 hp) or the Super ‘S’ (160 hp).
In the following years, the engine increased from 2.0 to 2.2L, culminating in a 2.4L with an output of 125 hp, 130 hp for the 911T, 165 hp for the 911E and even 190 hp in the legendary ‘S model’.
The Targa was introduced in 1967 as a ‘safety convertible’ with a rollover bar and removable soft top. Porsche combined the look and feel of a convertible with the safety of a rollover bar. The first types – called softwindow – had a plastic rear window that opened with a zipper. From 1969 onwards, they were fitted with a glass rear window. That same year, the wheelbase was extended with 57 mm, improving driving comfort.

Collection by Vermant is happy to offer you this beautifully restored Porsche 911T Long wheel base Targa from June 1971. This vehicle was delivered new in Germany a was equipped with several options, including light-metal rims, stabiliser bars (front and rear), an antenna, speaker, ‘comfort pack’,…

Now, this ‘F model’ still has its matching numbers 2.2L, 6-cylinder engine, with an output of 125 hp. The car recently underwent a complete nuts and bolts restoration, during which no effort was spared to restore it to its former glory.
The rust-free body was stripped of its old paint and repainted in its original colour, ‘Tangerine’. The suspension was then sandblasted, galvanised, lacquered and new rubbers were fitted. The engine, gearbox and carburettors were overhauled and all the chrome and rubbers replaced.
This unique classic is now ready for its second life.
The car is supplied with the original toolkit and a certificate of birth.